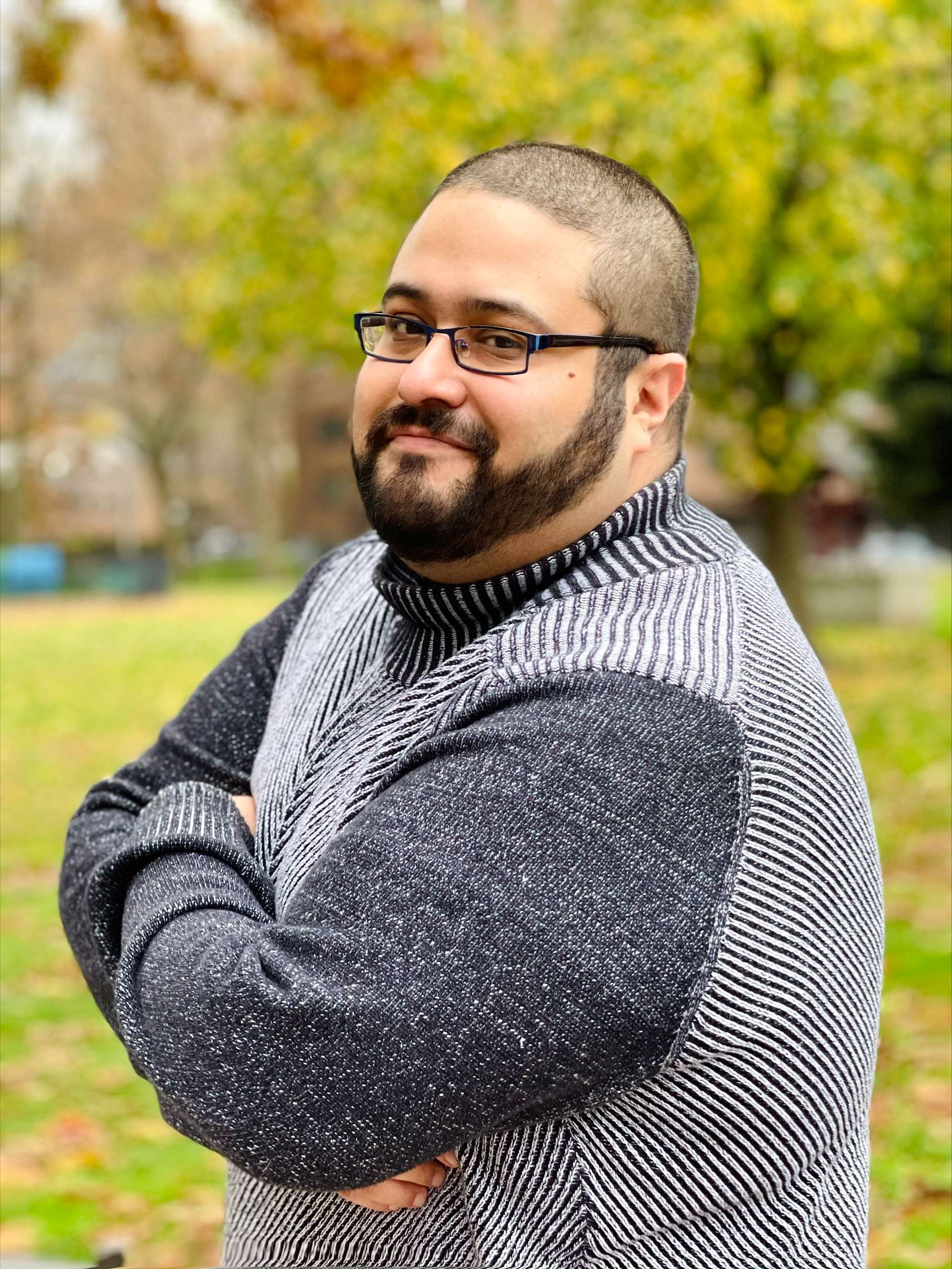 Antonio Pulgarín comes to SWYFS from an extensive background working in both the non-profit and arts education fields. Born and raised in Brooklyn, New York, he began his career as an arts educator and administrator, working for multiple non-profit organizations such as The Alliance for Young Artists & Writers and ArtsConnection. It was here that his passions for developing equitable and accessible programming, for youth across the country, were first fostered. Pulgarín is also a Colombian American lens-based artist whose artwork is an exploration of both the Queer and Latinx narrative in America. He studied at the prestigious School of Visual Arts and received his BFA in 2013. His artwork has been previously exhibited at the Bronx Museum, Fort Wayne Museum of Art, Aperture Foundation, Baxter St Camera Club of New York, Longwood Art Gallery, the Samuel Dorsky Museum of Art at SUNY New Paltz, BRIC, and the Musée de l’Elysée in Lausanne, Switzerland. In addition, his work has received honors from YoungArts, The Scholastic Art and Writing Awards, EnFoco, The Magenta Foundation, Latin American Fotografia, American Photography, and PDN Photo Annual.